boyle’s worst ex? it was kathryn hahn all along!
We put together all of Charles Boyle’s worst and weirdest girlfriends, flings and exes. Whether it’s Boyle bonding over octopus balls or Kathryn Hahn holding his sperm hostage, it’s here. Did we miss your favourite moment? Let us know in the comments!

The White Cliffs of Dover and the Secret Wartime Tunnels

The Good, The Bad, And The Peculiar: Roadside Attractions In the US

Why Carrying a Passport Holder Will Make Travelling Easier For You

The Burmese And Nawarat 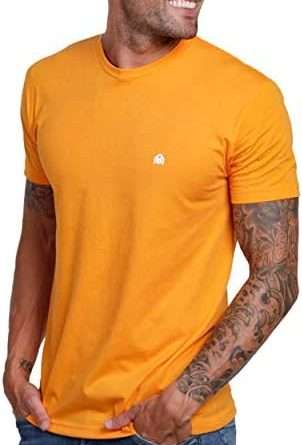 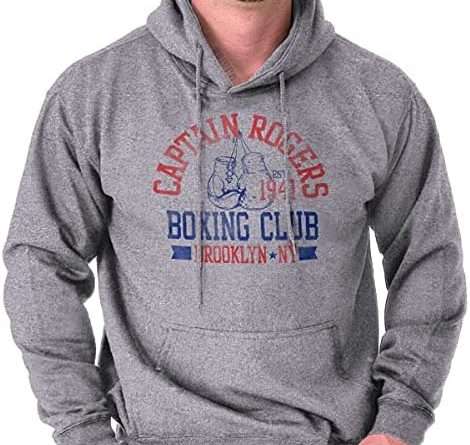