Brooklyn Dodgers baseball legend Jackie Robinson is honored before the second game of the World Series between the Oakland A’s and the Cincinnati Reds on October 15, 1972, at Riverfront Stadium in Cincinnati. Nine days later, Robinson died of a heart attack at age 53 at his Connecticut home.

The Historical Mosques of Morocco

A Terrific Day Out in Central Park

Things to Remember While Travelling Within Your Country

From Nacogdoches With Love

Need the Best Travel Agents Online Immediately? Here’s How to Find Them

A Step-By-Step Guide to Plan Your Dream Trip 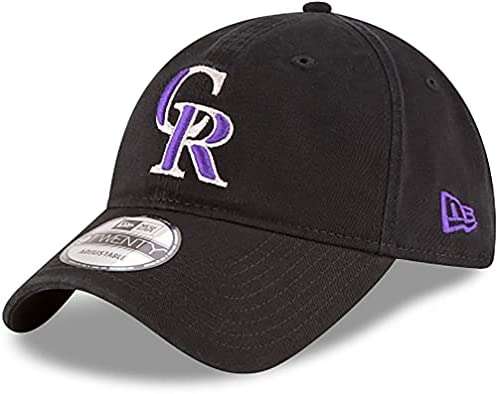 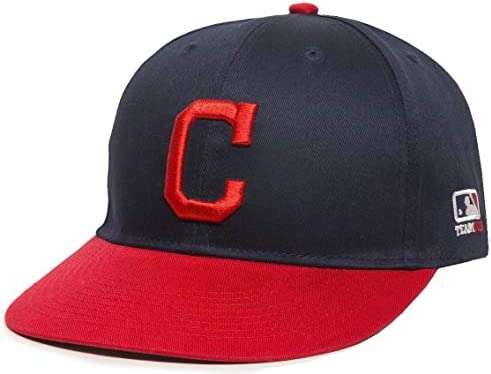 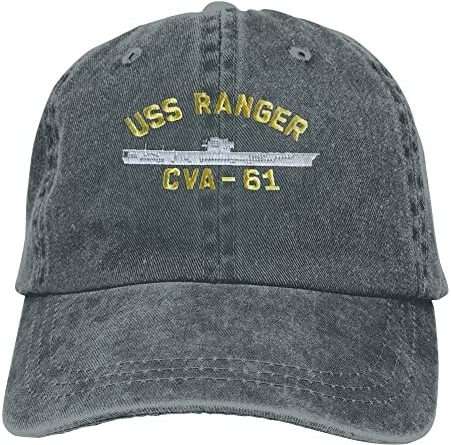 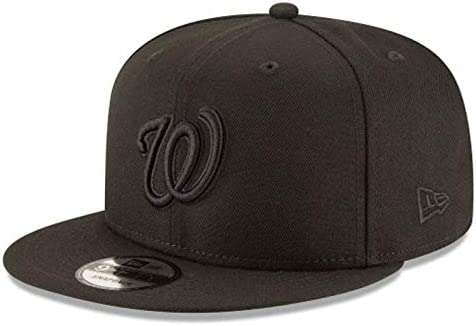 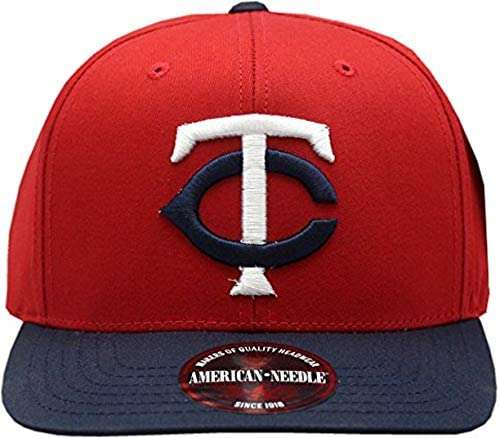 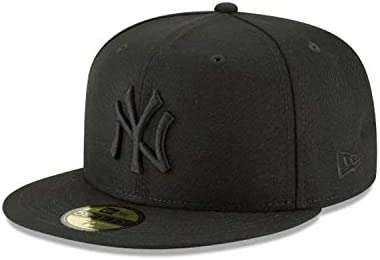