The name Brooklyn Trolley Dodgers was first used to describe the team in 1895. The nickname was still new enough in September 1895 that a newspaper reported that ”’Trolley Dodgers’ is the new name which eastern baseball cranks [fans] have given the Brooklyn club.” In 1895, Brooklyn played at Eastern Park, bounded by Eastern Parkway (now Pitkin Avenue), Powell Street, Sutter Avenue, Van Sinderen Street, where they had moved early in the 1891 season when the second Washington Park burned down. Some sources erroneously report that the name ”Trolley Dodgers” referred to pedestrians avoiding fast cars on street car tracks that bordered Eastern Park on two sides. However, Eastern Park was not bordered by street-level trolley lines that had to be ”dodged” by pedestrians. The name ”Trolley Dodgers” implied the dangers posed by trolley cars in Brooklyn generally, which in 1892, began the switch from horse-power to electrical power, which made them much faster, and were hence regarded as more dangerous. The name was later shortened to Brooklyn Dodgers.

Other team names used to refer to the franchise that finally came to be called ”the Dodgers” were the Atlantics (1884, not directly related to the earlier Brooklyn Atlantics), Bridegrooms or Grooms (1888–1898), Ward’s Wonders, the Superbas (1899–1910), and the Robins (1914–1931). All of these nicknames were used by fans and newspaper sports writers to describe the team, often concurrently, but not in any official capacity. The team’s legal name was the Brooklyn Base Ball Club. However, the ”Trolley Dodgers” nickname was used throughout this period, along with other nicknames, by fans and sports writers of the day. The team did not use the name in a formal sense until 1916, when the name was printed on home World Series programs; the word ”Dodgers” finally appeared on team jerseys in 1932. The ”conclusive shift” came in 1933, when both home and road jerseys for the team bore the name ”Dodgers”.

Examples of how the many popularized names of the team were used interchangeably are available from newspaper articles from the period before 1932. A New York Times article describing a game the Dodgers played in 1916 starts out by referring to how ”Jimmy Callahan, pilot of the Pirates, did his best to wreck the hopes the Dodgers have of gaining the National League pennant”, but then goes on to comment, ”the only thing that saved the Superbas from being toppled from first place was that the Phillies lost one of the two games played.” Most baseball statistics sites and baseball historians generally now refer to the pennant-winning 1916 Brooklyn team as the Robins; on the other hand, the Brooklyn Daily Eagle used ”Superbas” in its box scores that season. A 1918 New York Times article used the nickname Robins in its title ”Buccaneers Take Last From Robins”, but the subtitle of the article reads ”Subdue The Superbas By 11 To 4, Making Series An Even Break”. Space-conscious headline writers still used ”the Flock” (derived from ”Robins”) during the Dodgers’ last decade in Brooklyn.

Another example of the interchangeability of different nicknames is found on the program issued at Ebbets Field for the 1920 World Series, which identifies the matchup in the series as ”Dodgers vs. Indians”, despite the fact that the Robins nickname had been in consistent usage at this point for around six years.

A Day In The Life Of Apollo To Discover Greece!

Ride-Sharing Apps – What Are The Advantages?

6 Ways Travel Will Change Your Life

How to Beat the Post Holiday Blues – 9 Great Ways

The Historical Sites of Zanzibar in Tanzania 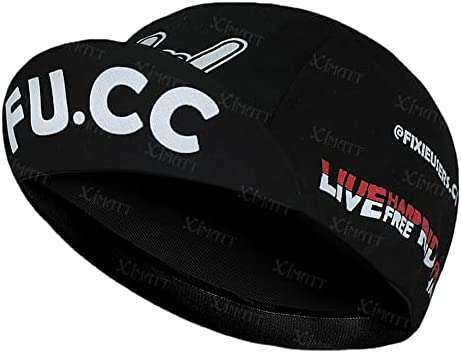 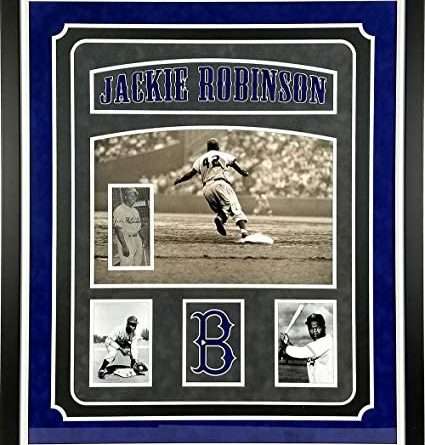 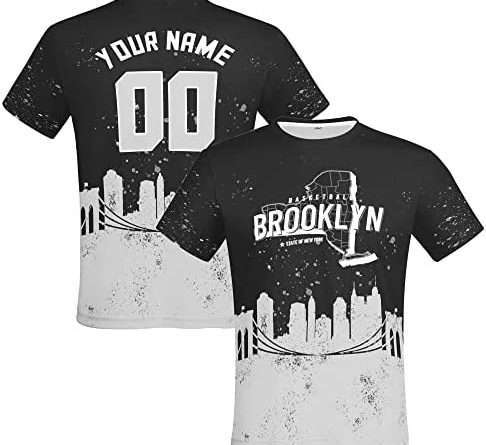 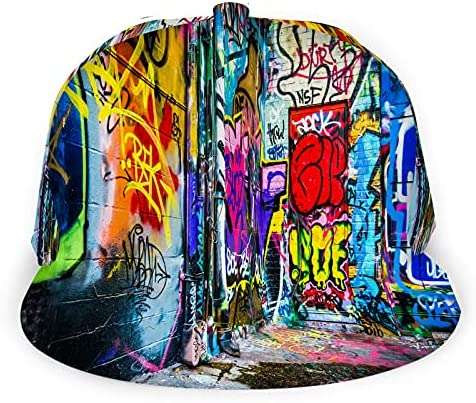 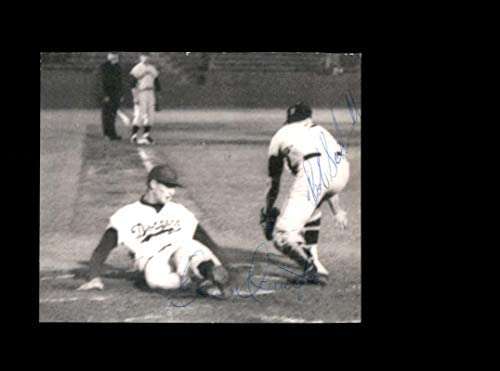 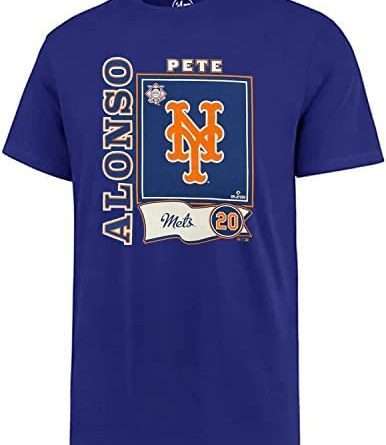