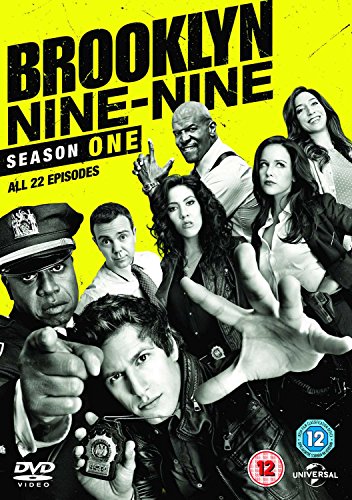 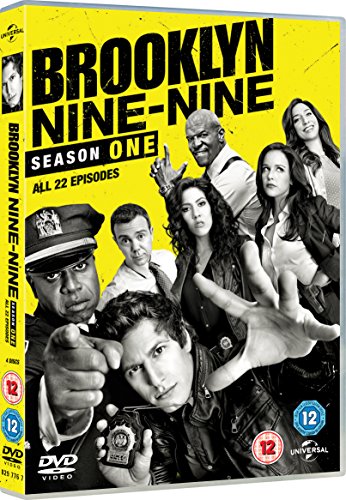 From Emmy Award-winning writer/producers Dan Goor and Michael Schur (Parks and Recreation), and starring Emmy Award winners Andy Samberg (Saturday Night Live) and Andre Braugher (Men of a Certain Age, Homicide: Life on the Street), Brooklyn Nine-Nine is a new single-camera ensemble comedy about what happens when a talented, but carefree, detective gets a new captain with a lot to prove. Detective Jake Peralta (Samberg) is a good enough cop that he’s never had to work that hard or follow the rules too closely. Perhaps because he has the best arrest record among his colleagues, he’s been enabled – if not indulged – throughout his entire career. That is, until the precinct gets a new commanding officer, Captain Ray Holt (Braugher), who reminds this hotshot cop to respect the badge. 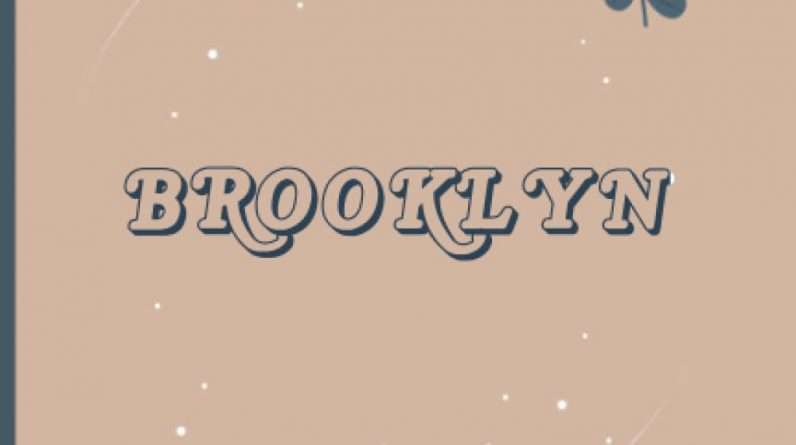 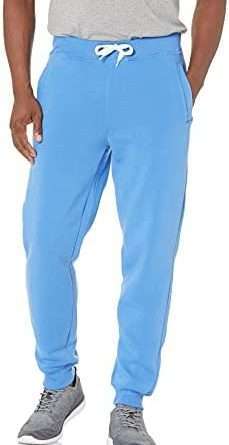 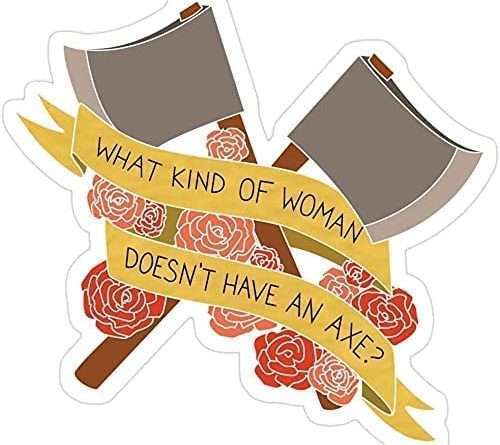 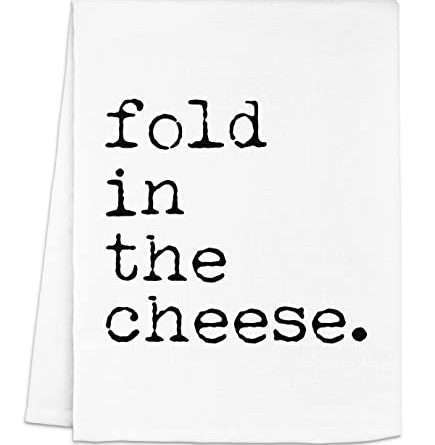 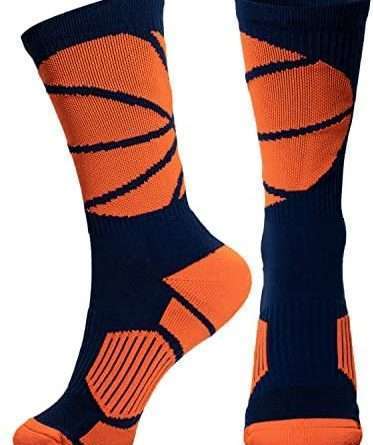 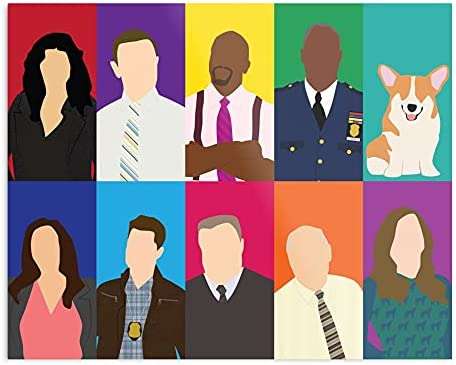