The Cathedral Club of Brooklyn, the primary lay organization for the Brooklyn Catholic Diocese, held its annual memorial Mass on Saturday morning, Nov. 19, at Our Lady of Angels Church, 7320 Fourth Ave.

Bishop Robert Brennan, the eighth head of the diocese, which covers parishes throughout Brooklyn and Queens, and the spiritual director of the club was the main celebrant for the service, which remembers deceased club members and their families. One of the long-serving and prominent members of the Board of Governors was Mike Long, who died on July 24, 2022.

The Xaverian H.S. Pipe and Drum Ensemble outside Our Lady of Angels Church.

The club was established on March 1, 1900 by Rev. George Mundelein, who later was elevated by the Vatican to George Cardinal Mundelein of the Diocese of Chicago. 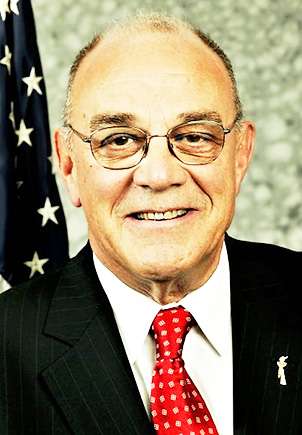 The late Mike Long was a member of the Cathedral Club’s Board of Governors.
Eagle Urban Media file photo

Prominent local attorney Michael N. Connors was the guest speaker at the Bay Ridge Historical Society’s November meeting. He talked about the Civil War generals who are buried in Green-Wood Cemetery.

Connors, a past president and member of the Board of Directors of the Civil War Roundtable of New York, revealed during his presentation that there are 16 Union generals and two Confederate generals buried in Green-Wood. Among them is Gen. Henry Slocum, who served three terms in Congress after the war. 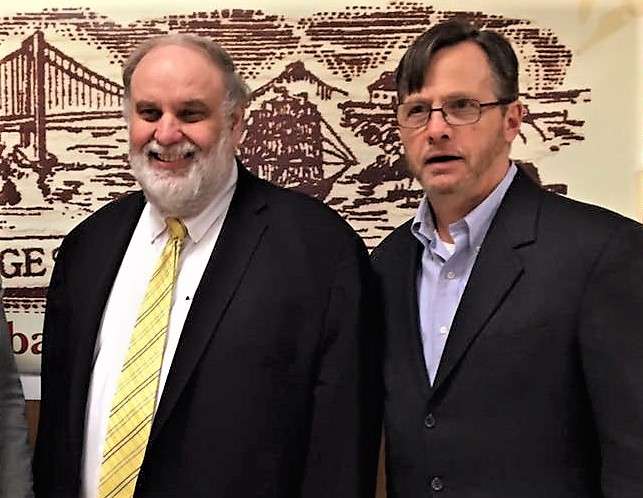 Connors is a walking encyclopedia on the Civil War and had many of us spellbound by the depth of his knowledge. In addition to his law practice, he hosts a weekly radio show over AM stations WADO and WMCA. Though the show focuses on estate planning, Mike frequently devotes at least 30 minutes with guest speakers on historical topics. A well-rounded, public-spirited guy, Mike is affiliated with several civic and fraternal groups.

Funded in part by Maimonides Medical Center’s “Celebration of Light,” you can look forward to local Christmas tree lightings on Dec. 3 at 6 p.m. at St. Anselm Church, St. Ephrem Church and St. Finbar Church; and 6:30 p.m. at St. Dominic Church and Our Lady of Guadalupe Church. Others to follow later.

Did you miss our previous article…
https://brooklynjim.com/ap-8-hurt-in-blaze-that-could-be-seen-from-all-over-the-city-2/