The city Sheriff’s Office, the NYPD and other agencies raided a Bay Ridge smoke shop Nov. 16.

Officers entered Big Chief on Third Avenue and 74th Street at around 1 p.m. after they deemed it an illegal business operating without a license. They arrested two people and seized a large amount of pot and other products.

Sheriff Anthony Miranda said outside the shop that his office has received many complaints about the business.

“The location is known for, when it’s set up, the illegal cannabis they are selling currently,” Miranda said. “This is an illegal activity that’s going on in many communities right now. It’s a public safety issue and is a health issue as well. These products being sold are not authorized, not inspected. We don’t know the quality of the product or if it’s being mixed with anything else that is a danger to our community.”

The NYC Department of Consumer and Worker Protection and the New York State Office of Cannabis Management also participated in the raid.

Councilmember Justin Brannan, who worked in conjunction with the agencies, said that despite the state legalizing recreational marijuana and dispensaries more than a year ago, licenses haven’t been issued.

“This delay has resulted in a gray area free-for-all,” Brannan said. “I support the legalization of recreational marijuana but these new retail licenses from the state will be worthless and tax revenue will be a far cry from what’s anticipated unless we get these licenses out the door and get serious about the illegal weed shops masquerading as legit dispensaries.”

“We ask that the NYPD and Sheriff’s Office continue to be vigilant as more of these shops pop up and operate illegally in our city,” Malliotakis said. “It is not just a quality-of-life concern but one of public safety. With the increase in fentanyl and drug trafficking, we need to be particularly concerned that unregulated products might be laced.” 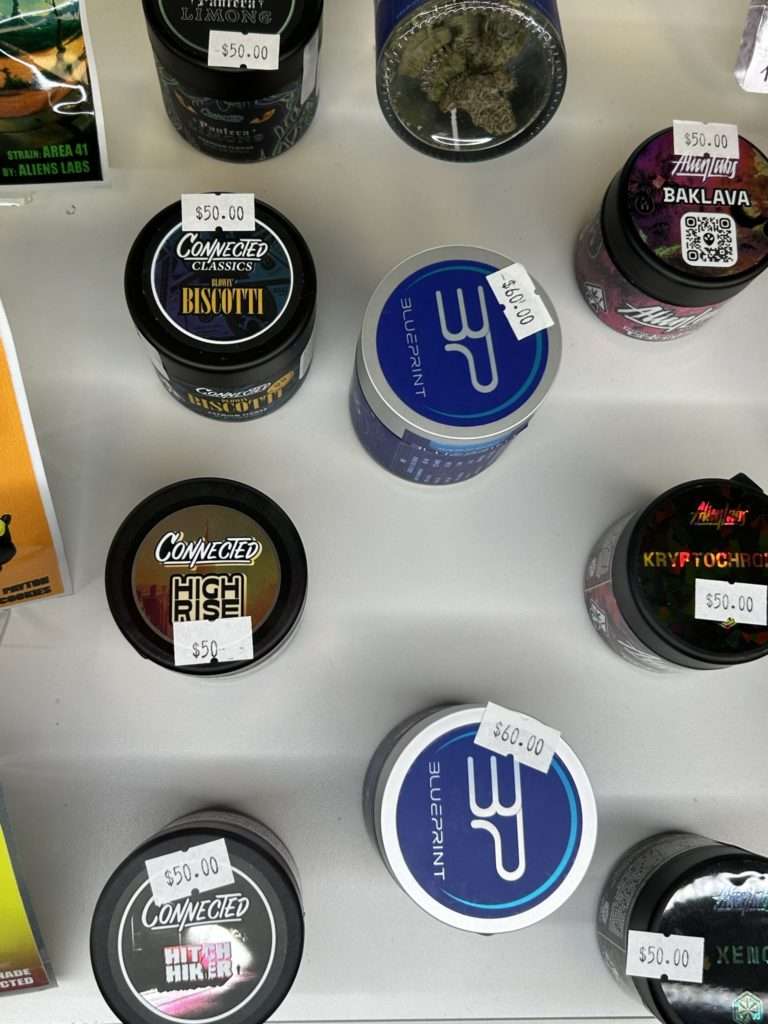 Miranda also spoke about the rash of robberies at smoke shops.

“It’s a cash business so they’re going to become targets for criminals and that’s unfortunate,” he said. 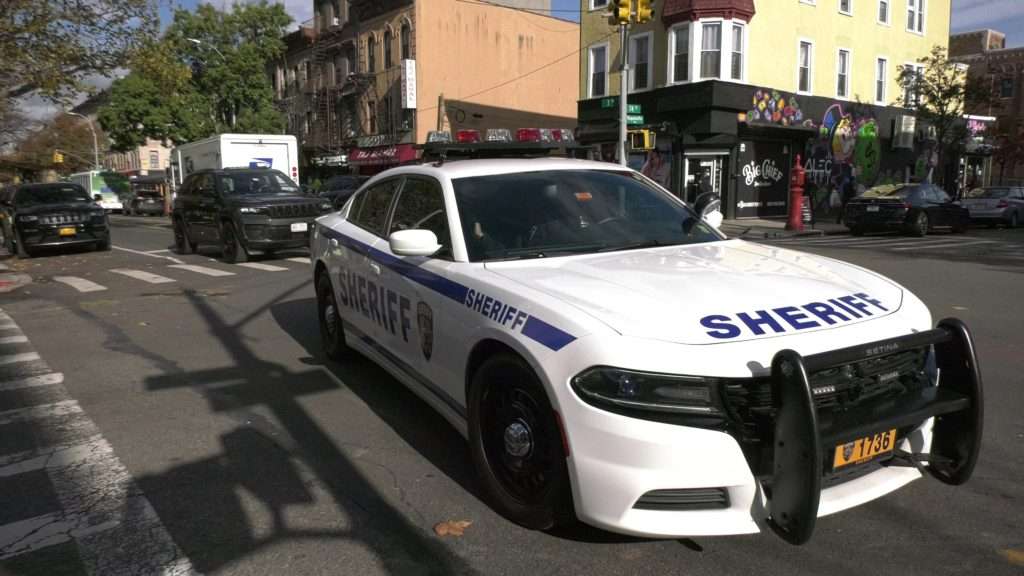 Did you miss our previous article…
https://brooklynjim.com/fort-hamilton-hosts-veterans-at-nia-breakfast/