Finding the sites of two forgotten baseball stadiums where the Brooklyn Dodgers once played. Both of the stadiums were in Ridgewood, Queens, though one area is now considered Bushwick in Brooklyn.

These stadiums were the second and third homes of the Brooklyn Dodgers, then known as the Grays and Bridegrooms, though they are both rather forgotten due to the times that they were used, 1886 to 1889. So sit back and relax and enjoy a piece of baseball history.

The Brooklyn Dodgers were a Major League Baseball team, active primarily in the National League (founded 1876) from 1884 until 1957, after which the club moved to Los Angeles, California, where it continues its history as the Los Angeles Dodgers. The team moved west at the same time as its longtime rival, the New York Giants, also in the National League, relocated to San Francisco in northern California as the San Francisco Giants. The team’s name derived from the reputed skill of Brooklyn residents at evading the city’s trolley streetcars; the name is a shortened form of their old name, the Brooklyn Trolley Dodgers. The Dodgers played in two stadiums in South Brooklyn, each named Washington Park, and at Eastern Park in the neighborhood of Brownsville before moving to Ebbets Field in the neighborhood of Crown Heights in 1913. The team is noted for signing Jackie Robinson in 1947 as the first black player in the modern major leagues.

The team currently known as the Dodgers was formed in 1883 by real estate magnate and baseball enthusiast Charles Byrne, who convinced his brother-in-law Joseph Doyle and casino operator Ferdinand Abell to start the team with him. Byrne arranged to build a grandstand on a lot bounded by Third Street, Fourth Avenue, Fifth Street, and Fifth Avenue, and named it Washington Park in honor of first president George Washington. Nicknamed by reporters the ”Grays” for their uniforms, the team played in the minor level Inter-State Association of Professional Baseball Clubs that first season. Doyle became the first team manager, and they drew 6,431 fans to their first home game on May 12, 1883 against the Trenton, New Jersey team. The Grays won the league title after the Camden Merritt club in New Jersey disbanded on July 20 and Brooklyn picked up some of its better players. The Grays were invited to join the two-year-old professional circuit, the American Association (founded 1882) to compete with the eight-year-old NL for the 1884 season.

After winning the American Association league championship in 1889, the Brooklyn club moved to the competing older National League (1876) and won the 1890 NL Championship, being the only Major League team to win consecutive championships in both professional ”base ball” leagues. They lost the 1889 championship tournament to the New York Giants and tied the 1890 championship with Louisville. Their success during this period was partly attributed to their having absorbed skilled players from the defunct AA New York Metropolitans and one-year Players League entry Brooklyn Ward’s Wonders. The middle years of the decade were disappointing, a slump the Spalding Guide rather primly ascribed to management tolerating drunkenness among the players. In 1899, most of the original old Baltimore Orioles NL stars from the legendary Maryland club which earlier won three consecutive championships in 1894–1895–1896, were moved to the Grays (Bridegrooms) by the ownership partner in both teams, Harry Von der Horst, along with famed Orioles manager Ned Hanlon who became the club’s new manager in New York / Brooklyn under majority owner Charles Ebbets, who had by now accumulated an 80% share of the club. The new combined team was dubbed the Brooklyn Superbas by the press (inspired by the popular circus act The Hanlons’ Superba) and would become the champions of the National League in 1899 and again in 1900.

The name Brooklyn Trolley Dodgers was first used to describe the team in 1895. The nickname was still new enough in September 1895 that a newspaper reported that ”’Trolley Dodgers’ is the new name which eastern baseball cranks [fans] have given the Brooklyn club.” In 1895, Brooklyn played at Eastern Park, bounded by Eastern Parkway (now Pitkin Avenue), Powell Street, Sutter Avenue, Van Sinderen Street, where they had moved early in the 1891 season when the second Washington Park burned down. Some sources erroneously report that the name ”Trolley Dodgers” referred to pedestrians avoiding fast cars on street car tracks that bordered Eastern Park on two sides. However, Eastern Park was not bordered by street-level trolley lines that had to be ”dodged” by pedestrians. The name ”Trolley Dodgers” implied the dangers posed by trolley cars in Brooklyn generally, which in 1892, began the switch from horse-power to electrical power, which made them much faster, and were hence regarded as more dangerous. The name was later shortened to Brooklyn Dodgers.

Travel Wherever and Whenever With 24 Hour Taxi Service

The Highlights of Rabat Part One

Dealing With a Travel Agency for Your Trip

Travel Tips When Going to Safaris

Pearls, Shiny Beauties Of The Sea

The Mons And The Mon State

I’m Going to Cuba – And Other Adventures!

What You Must Know When Applying For A Visa 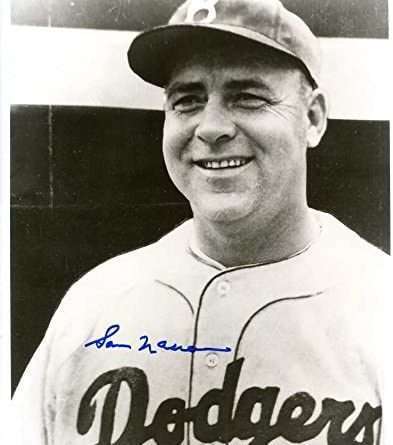 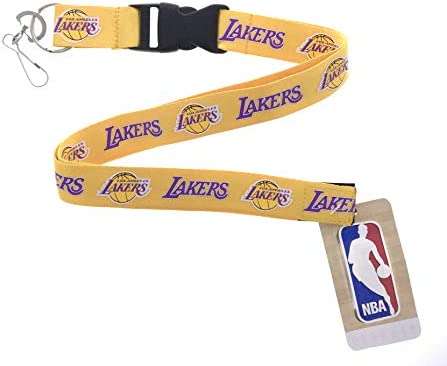 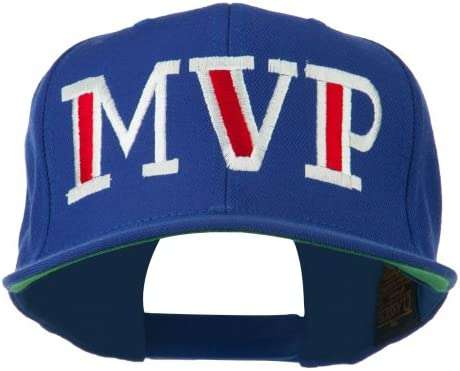 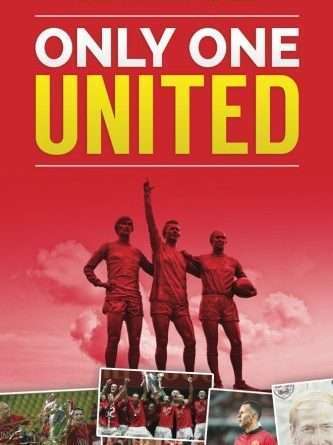 Only One United – A Personal History of Manchester United 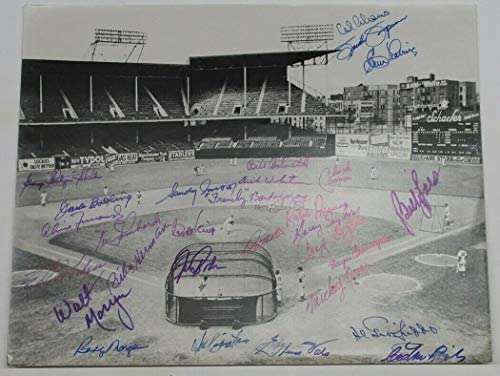 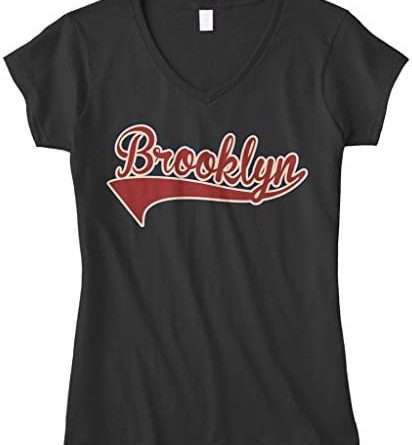