To commemorate Veterans Week, the NIA Community Services Network of Brooklyn recently held its Veterans Appreciation Breakfast in the main ballroom of the Community Club at Fort Hamilton.

The event was jointly funded by state Sen. Andrew Gounardes, Assemblymember Peter Abbate and Councilmember Justin Brannan. It was nice to see the continuation of this tradition, which was established and held for many years by former state Sen. Marty Golden at the Bay Ridge Manor on 76th Street.

The veterans in attendance were treated to musical interludes by a woodwind ensemble from Fort Hamilton H.S. under the direction of maestro and Performing Arts Assistant Principal Tom Oberle.

Fort Hamilton Garrison Commander Brian Jacobs praised and thanked the vets for their past service and dedication. He was joined by Deputy to the Commander Charles Walker and Command Sgt. Maj. Eva Commons. 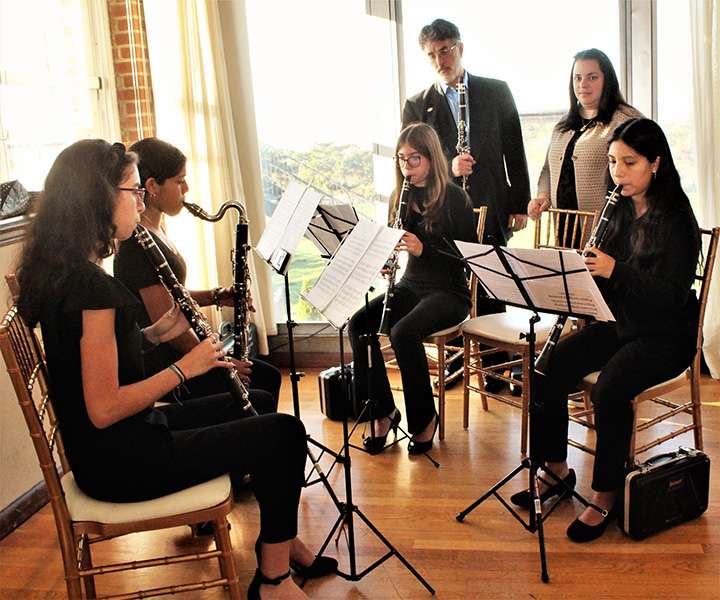 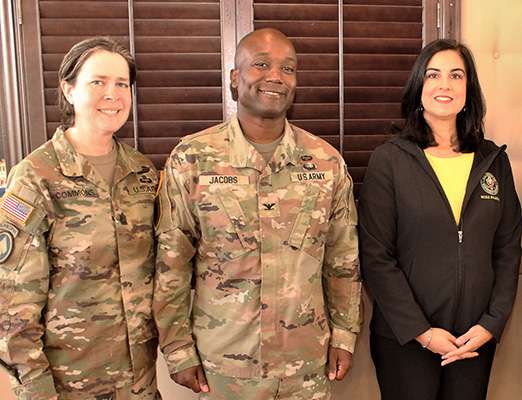 A good friend, Linda Krekey, who frequently posts historical and other items of interest on Tony Giordano’s popular Sunset Park Facebook page, had this recent addition which I bet not too many people are aware of.

The three black lines on school buses serve a purpose. The bottom line is the floor of the bus. The middle line is the seat line and the top black line is the top of the seats. These lines of the bus are reinforced, but they also let firefighters know where to cut in case of an accident.

I love knowing stuff like this. Old dog, new tricks! Since my grandson is picked up and returned by a school bus, I agree wholeheartedly with Linda, it’s nice to know. 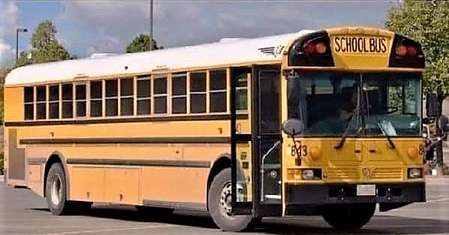 The lines on a school bus have a purpose.
Photo courtesy of Facebook

Did you miss our previous article…
https://brooklynjim.com/last-call-a-delicious-jewish-christmas-10-best-bites-of-2022-and-goodbye-pig-beach-2/ 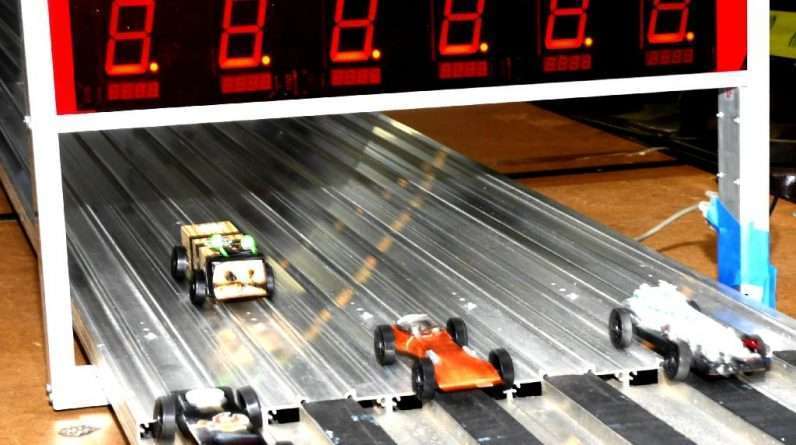 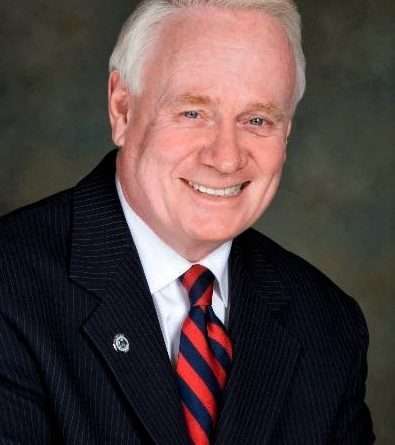 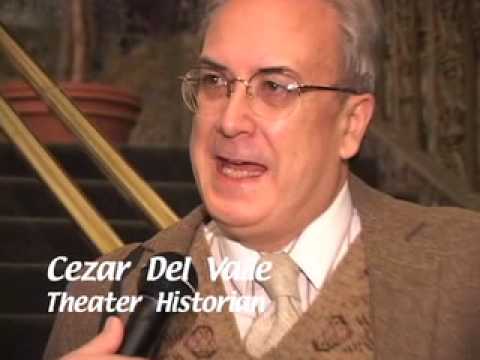 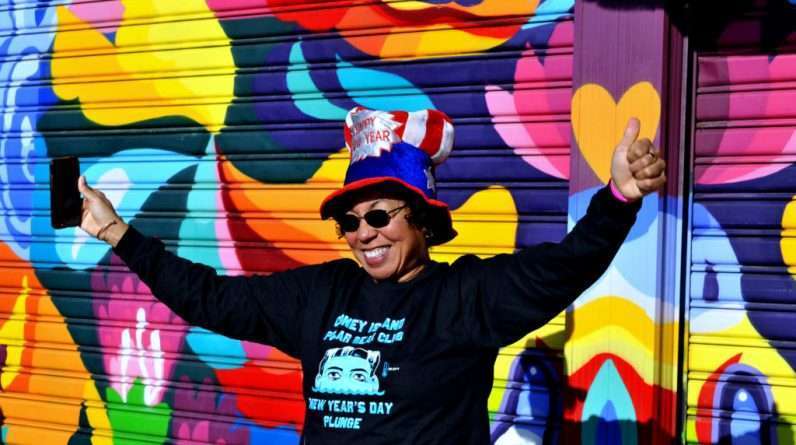