The Guild for Exceptional Children held a fundraiser at Gargiulo’s in Coney Island.
Eagle Urban Media/Photos by Arthur De Gaeta

“It was a big success, drawing nearly 300 supporters of the 64-year-old organization that supplies care and support for children and adults living with intellectual/developmental disabilities,” said Executive Director Joe Riley.

“Great group and we love them,” Rosato said on ABC 7 Eyewitness News. “It was a beautiful turnout.” 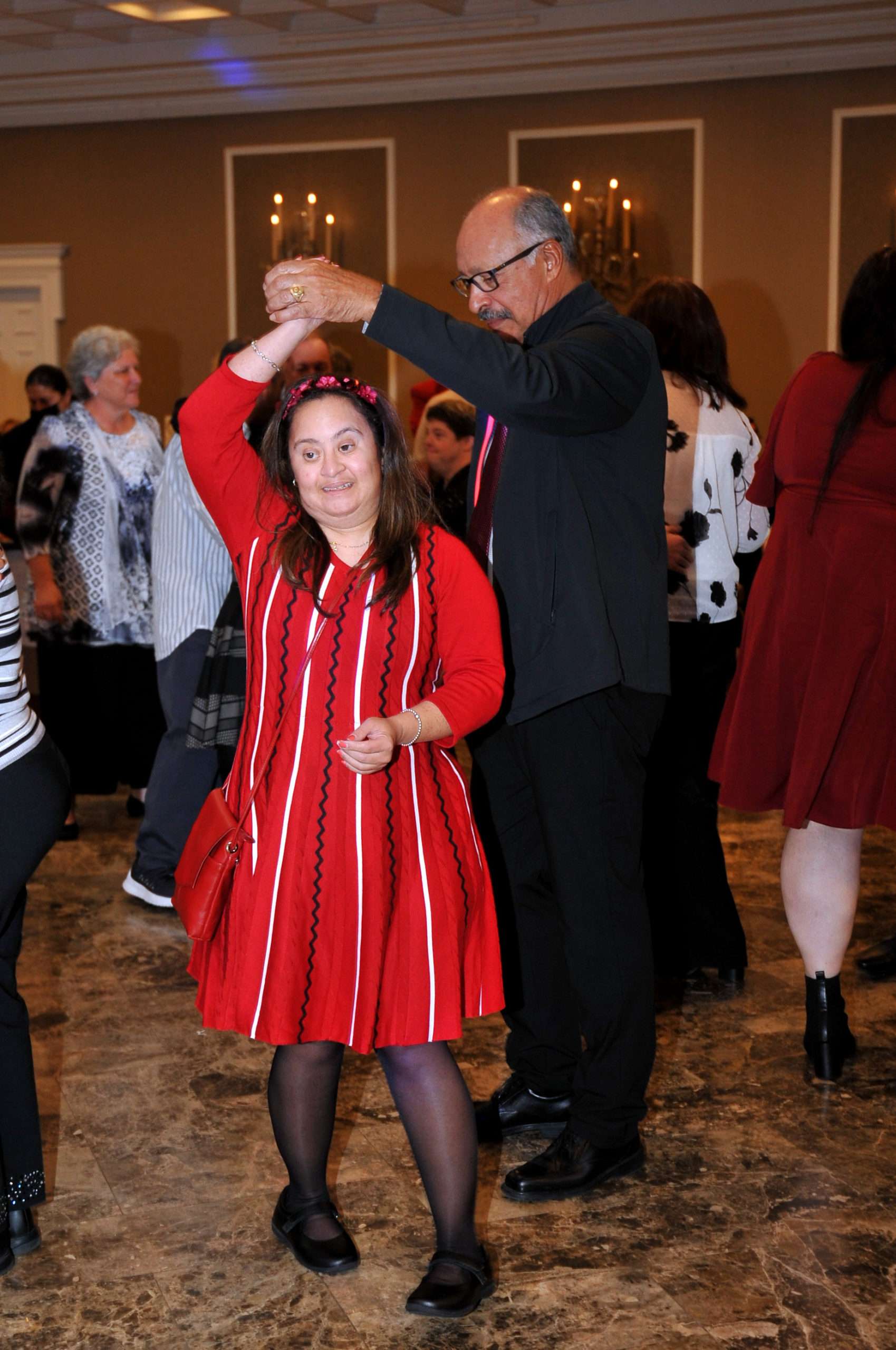 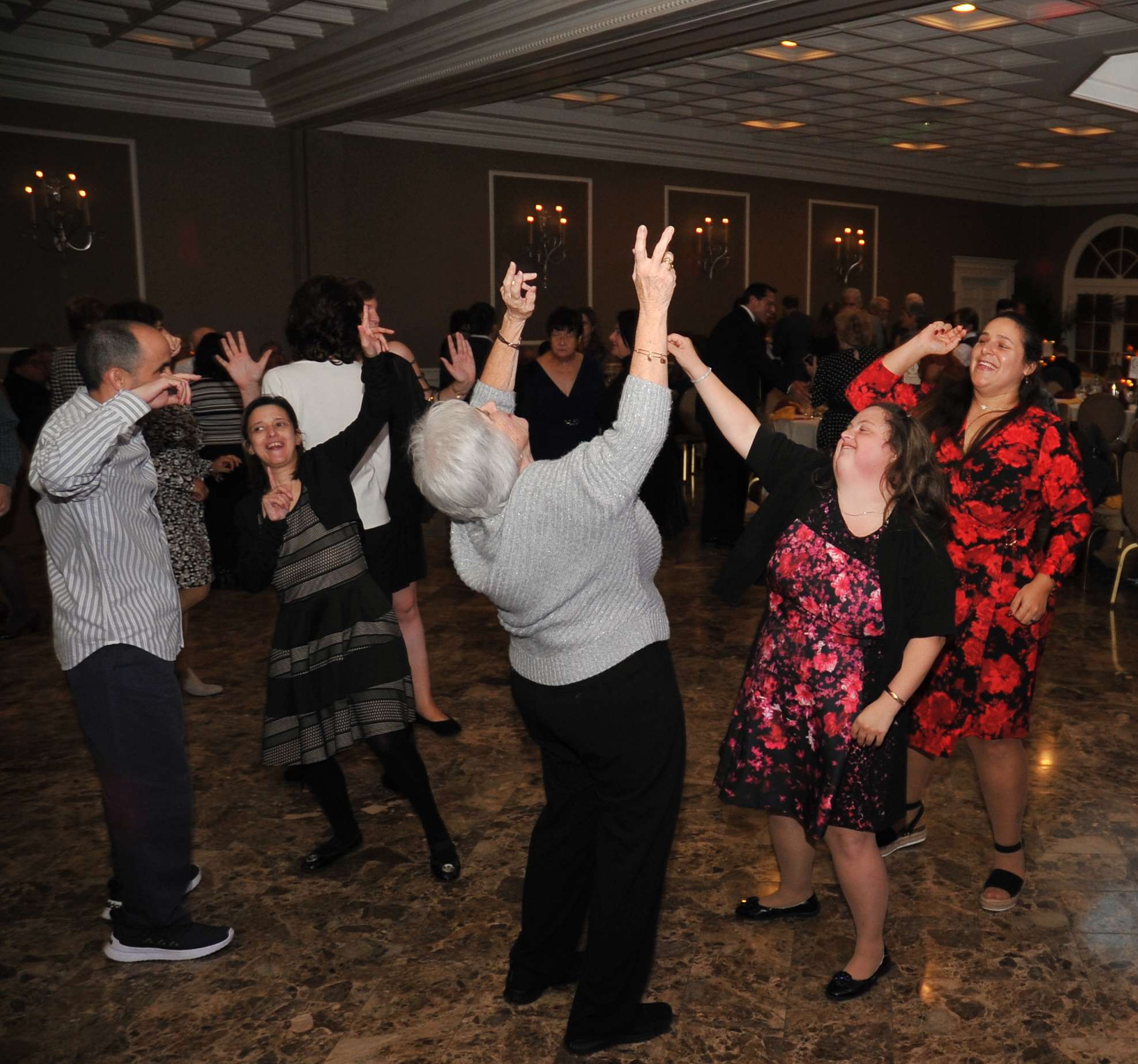 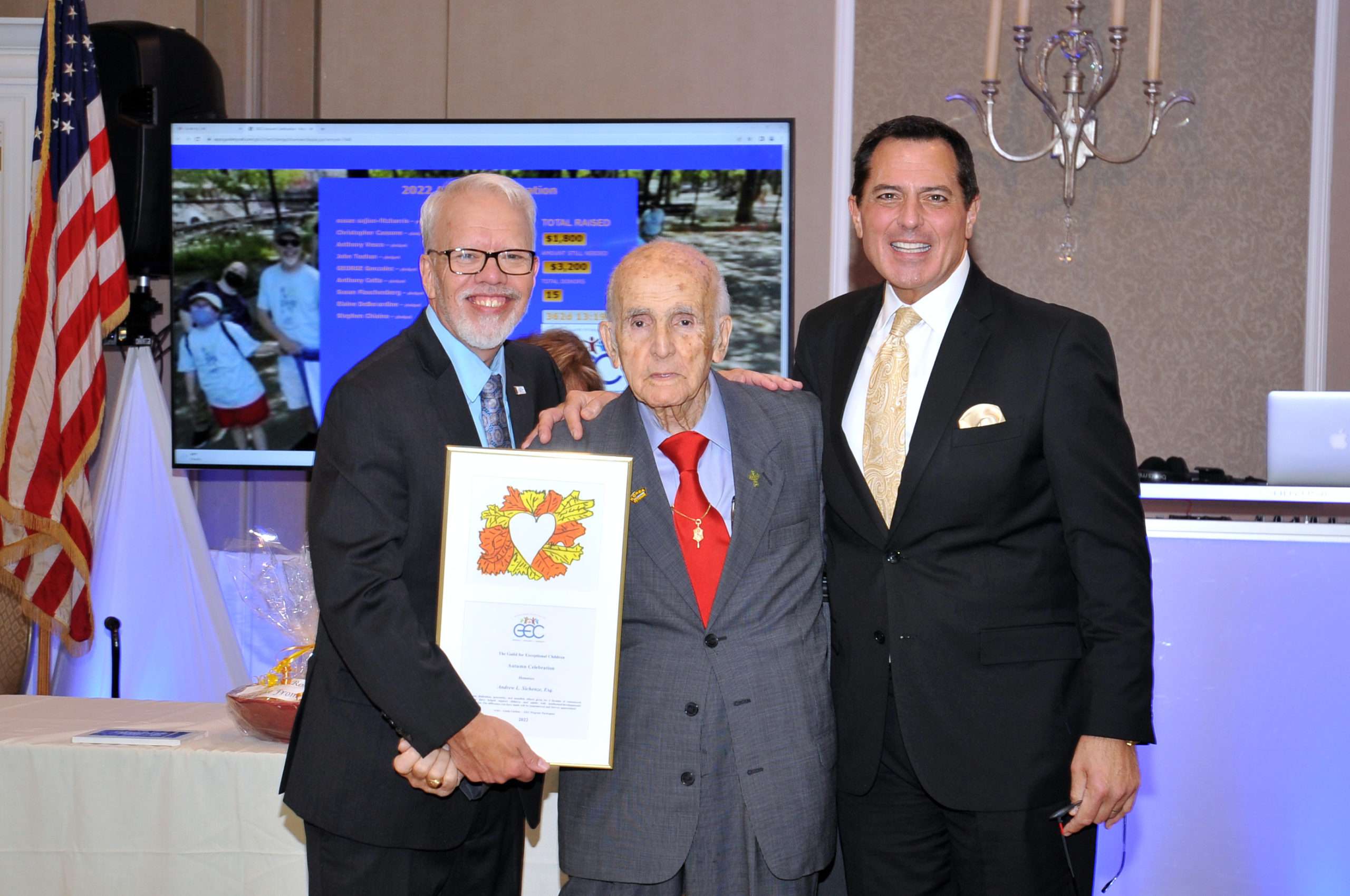 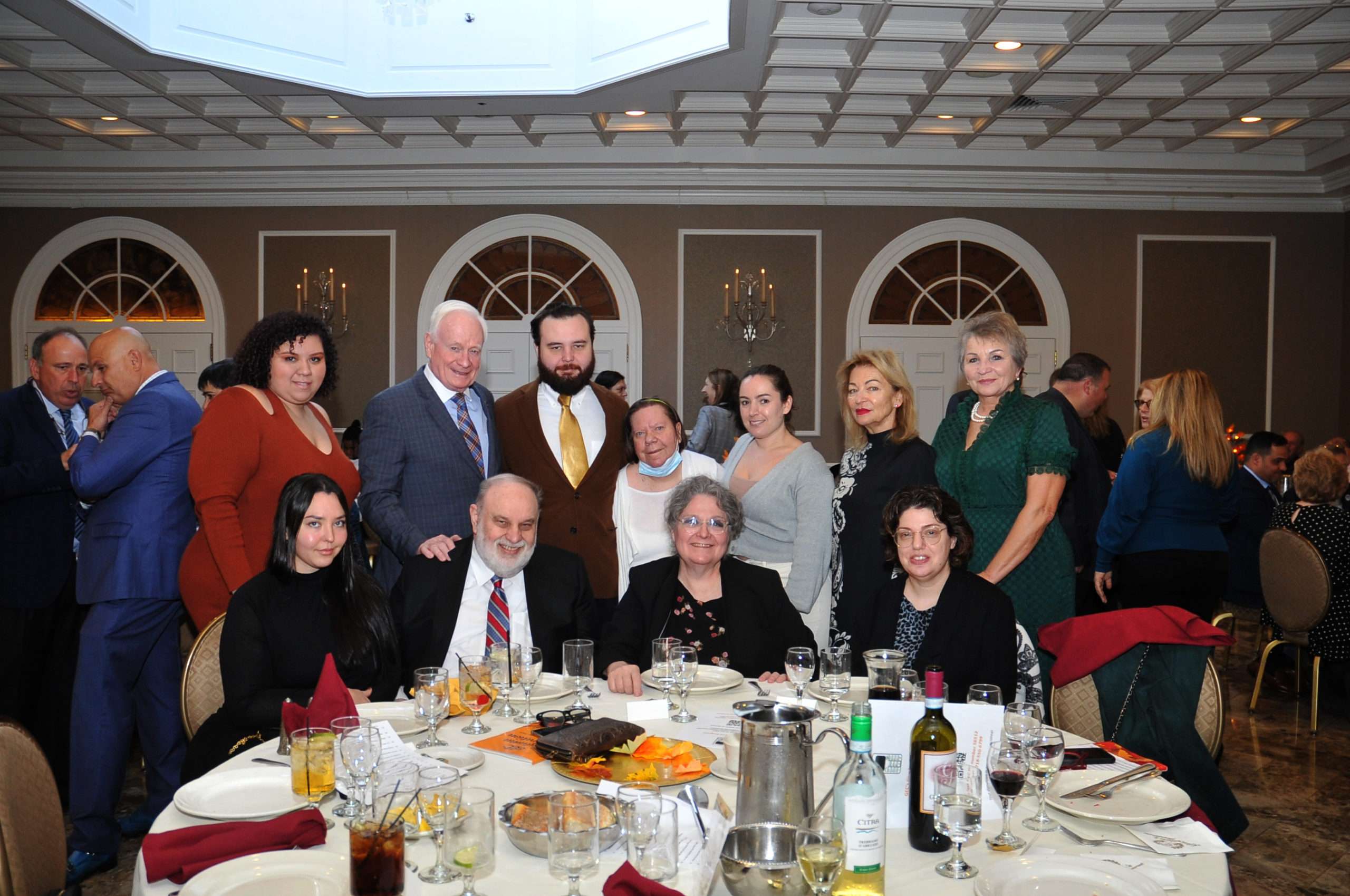 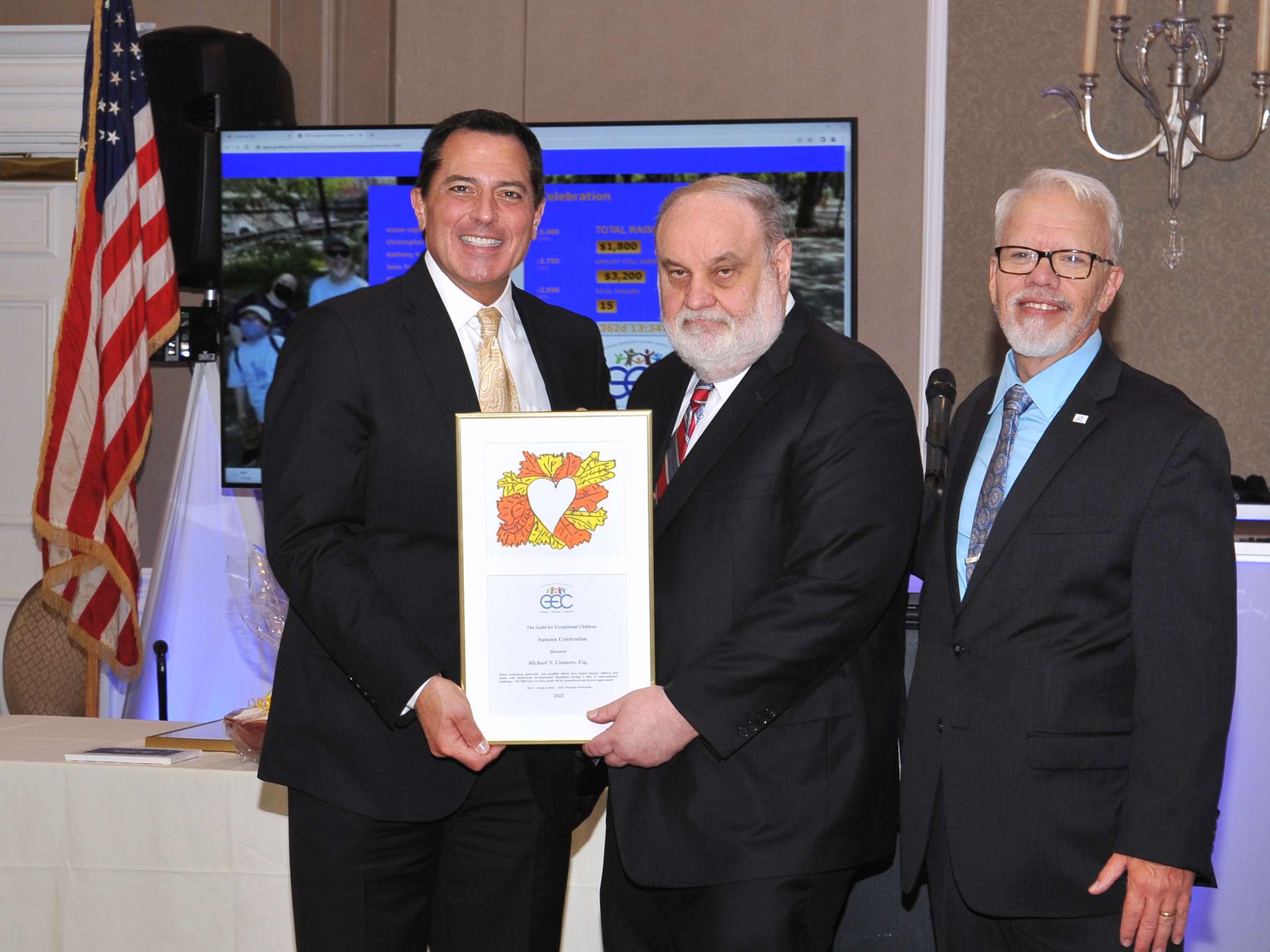 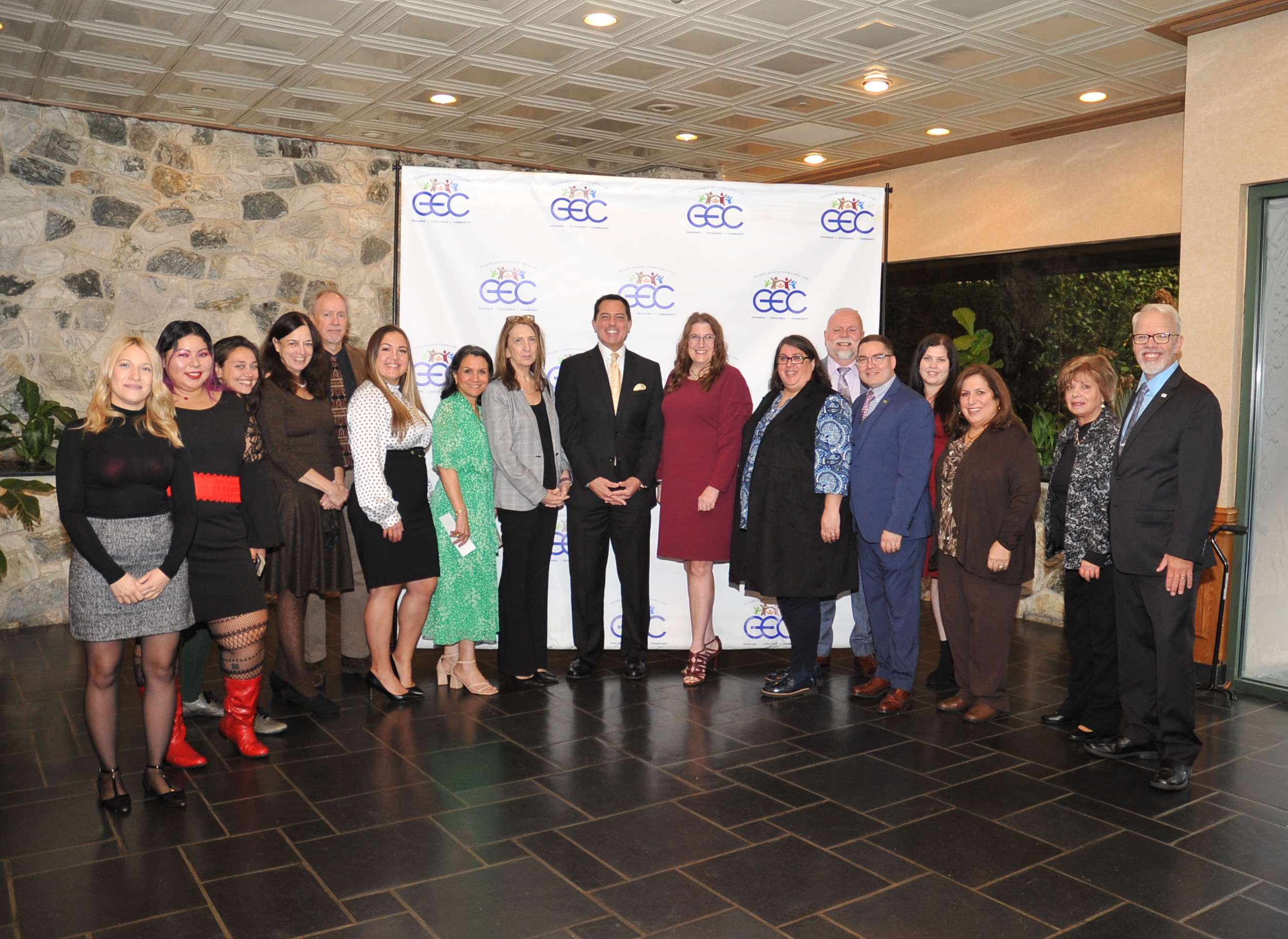 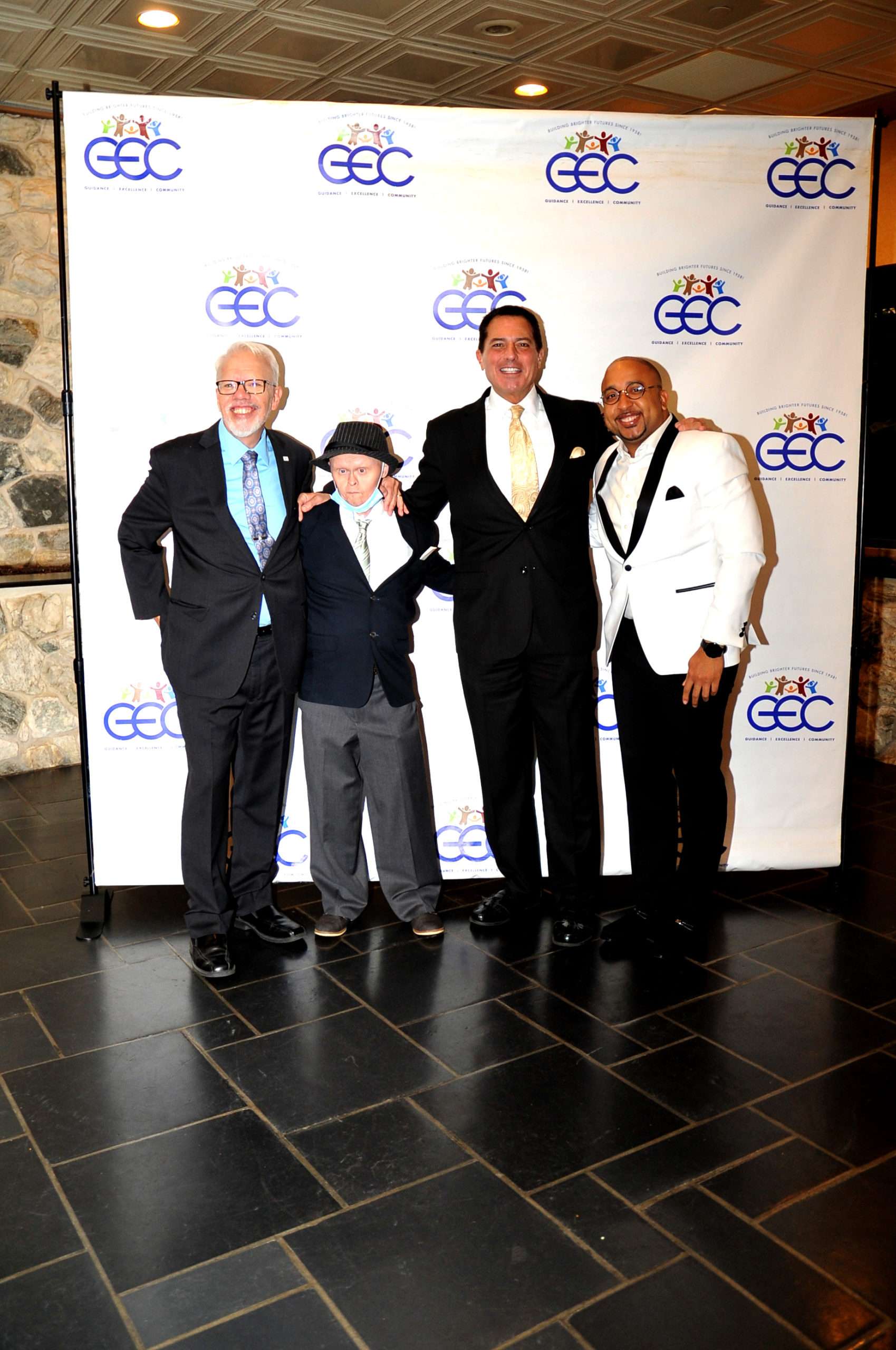 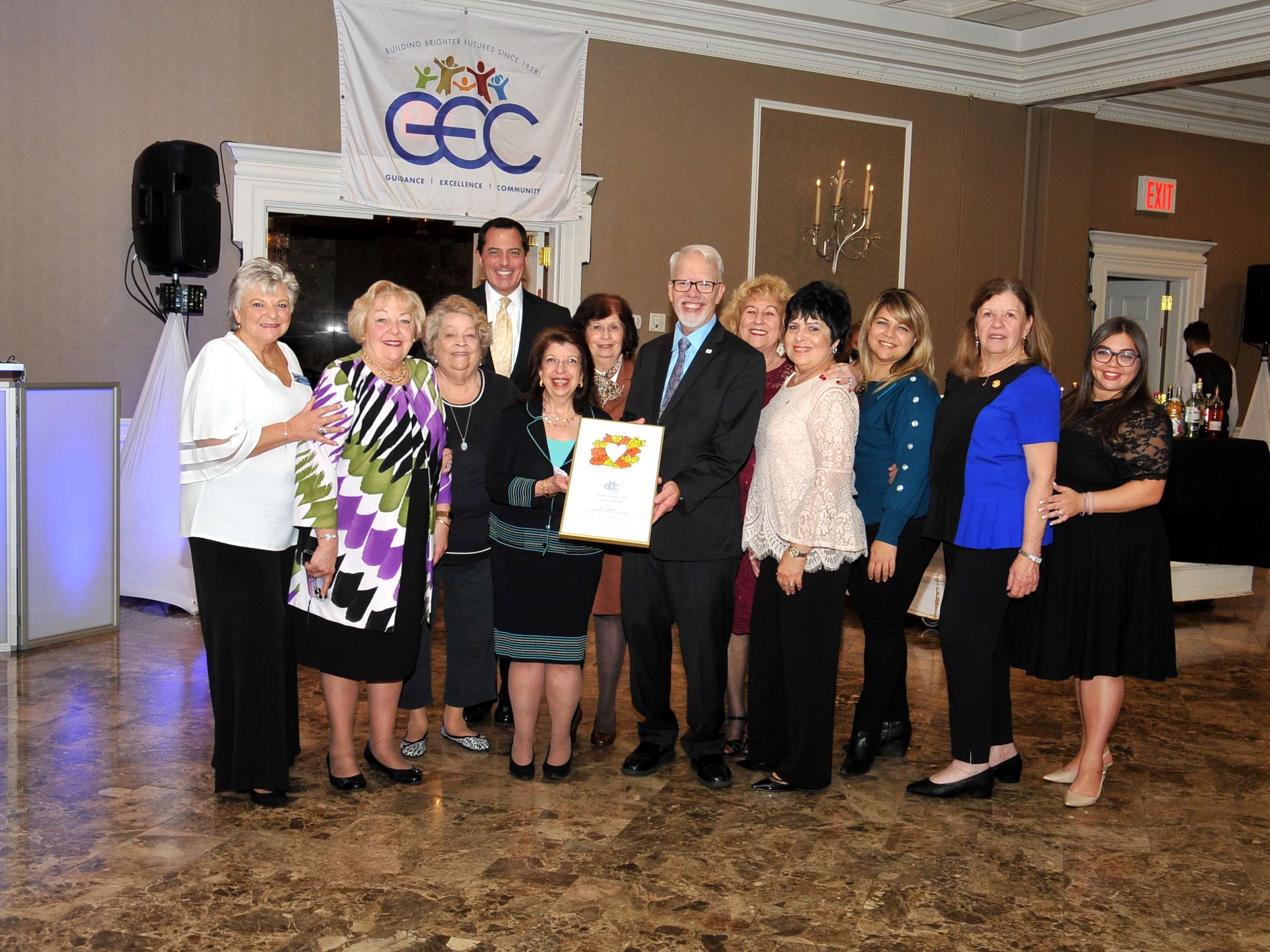 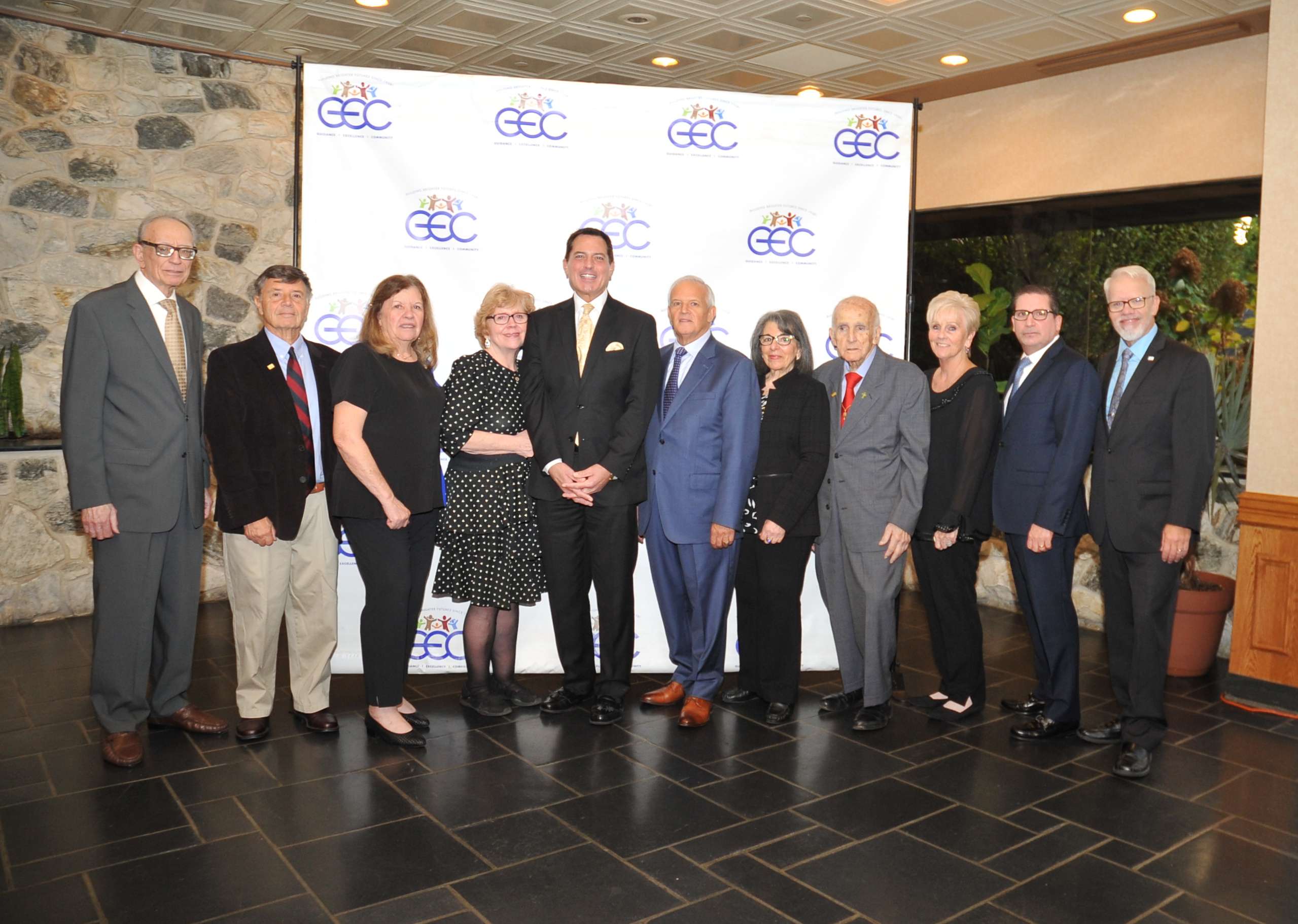 Did you miss our previous article…
https://brooklynjim.com/nyc-reveals-preliminary-designs-for-bqe-rehab-2/