Home news On the Avenue: Holiday spirit is strong on Third Avenue

The Winter Sidewalk Stroll on 3rd organized by members of the Merchants of Third Avenue Civic Improvement Association, Inc. featured deals and specials “on the avenue” all weekend long, plus a visit from Jolly Old St. Nick himself.

The event was a tremendous success, according to Merchants President Dan Texeira of Lincoln Brokerage.

“It was nice to see the avenue come together to promote small business and embrace the spirit of the holidays,” he said.

Santa gladly took photos with families and shoppers all day outside Charmed by JLM, 8311 Third Ave., spreading joy and cheer for the holidays.

Santa meets a little one at the Winter Sidewalk Stroll on 3rd event. Photo courtesy of Merchants of Third Avenue

Speaking of holiday cheer, the Merchants held their annual holiday party at Greenhouse Café, 7717 Third Ave., on Dec. 5. The well-attended affair gave merchants the chance to mingle, but also served as a toy drive to benefit the Olivia Boccuzzi Foundation.

“We were happy to collect so many brand new toys to donate to such a great cause,” Texeira said. “Our merchants really showed their generosity while enjoying a fun night out.”

Former longtime Merchants President Bob Howe and his wife Diana were in attendance and enjoyed catching up with his fellow neighbors in business.

Christmas came early for thousands of families at the 27th Annual Little North Pole event, which took place “on the avenue” at 144-03 Neponsit Ave. on Saturday, Nov. 26.

The annual extravaganza, hosted by local attorney Joseph Mure Jr., raises money for the Juvenile Diabetes Research Foundation and plays host to a number of celebrity performers and special guests.

Legendary actor and musician Steven Van Zandt was the evening’s special guest, pushing the button to light Mure’s spacious home and usher in the holidays.

A few years back, the Mure family was featured on ABC’s “The Great Christmas Light Fight” and the Little North Pole was named the overall winner. Mure donated all of the winnings to the JDRF, a cause he said is dear to his heart. Online donations benefiting JDRF may be made anytime via littlenorthpole.org. 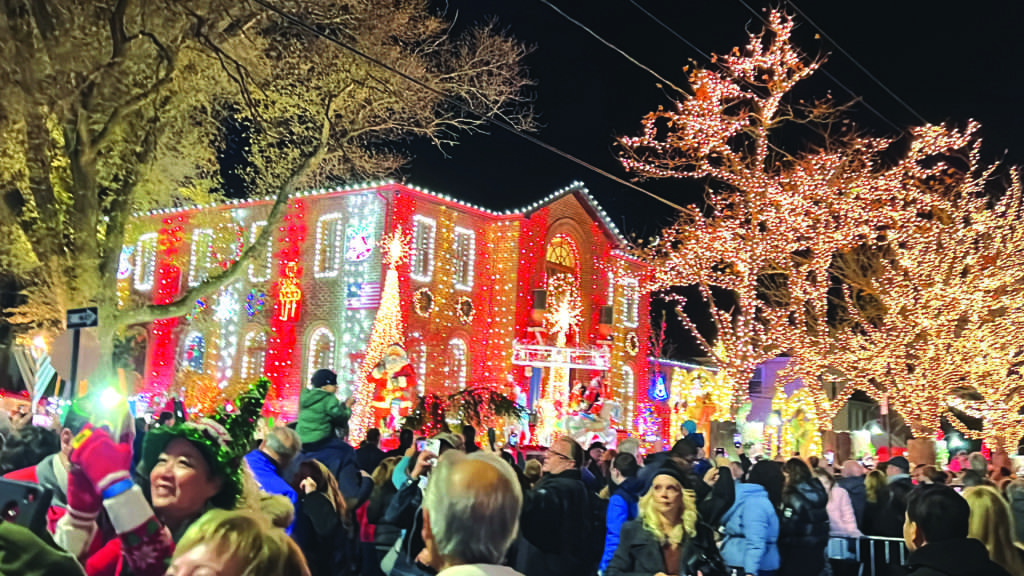 The post On the Avenue: Holiday spirit is strong on Third Avenue appeared first on The Brooklyn Home Reporter.

Did you miss our previous article…
https://brooklynjim.com/nyc-reveals-preliminary-designs-for-bqe-rehab/ 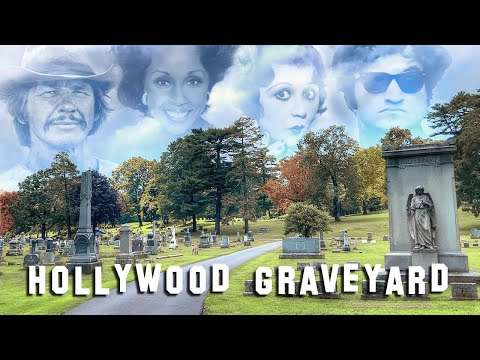 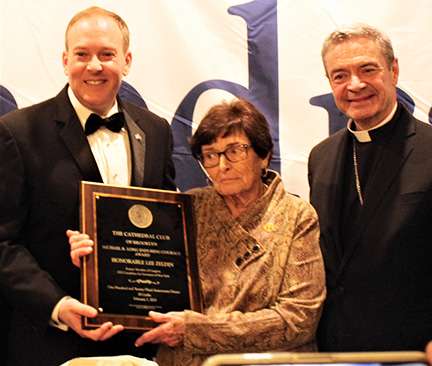 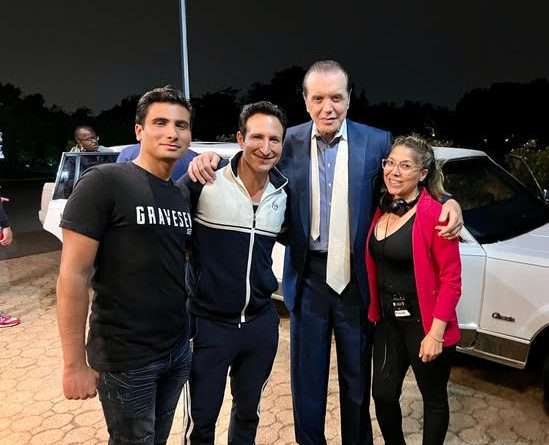 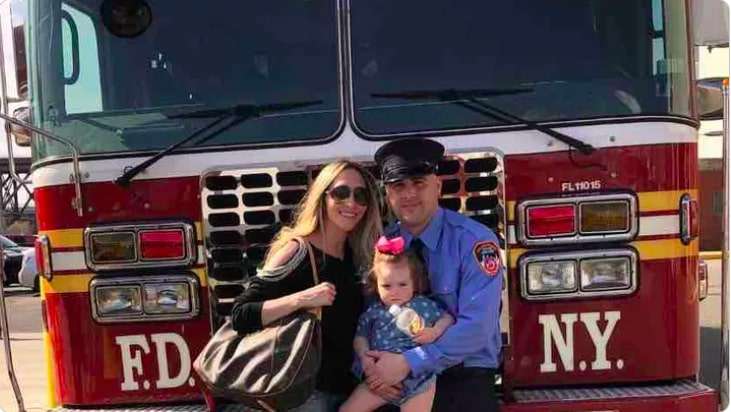 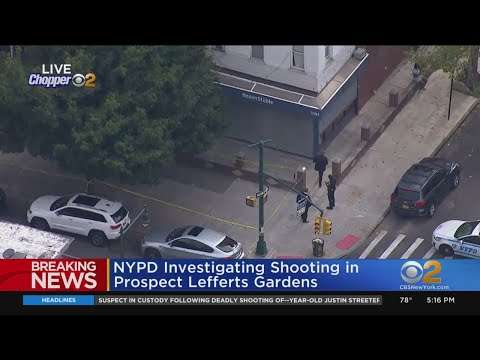 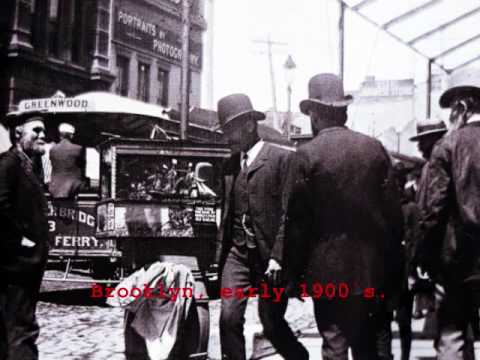