The outcomes of three races in southern Brooklyn remained unknown as of Wednesday. 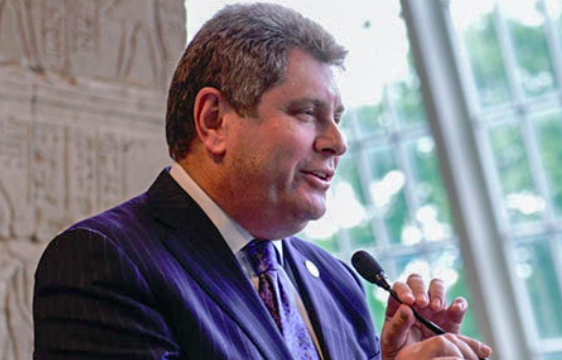 Brook-Krasny is a former Democratic assemblymember who switched parties this year.

In 2020, Frontus narrowly defeated Mark Szuszkiewicz when the absentee ballots were counted.

“My Republican opponent is leading by some 600 votes or so just as he did two years ago when I was down on election night,” Frontus said. “I’ll have to wait until every vote is counted.” 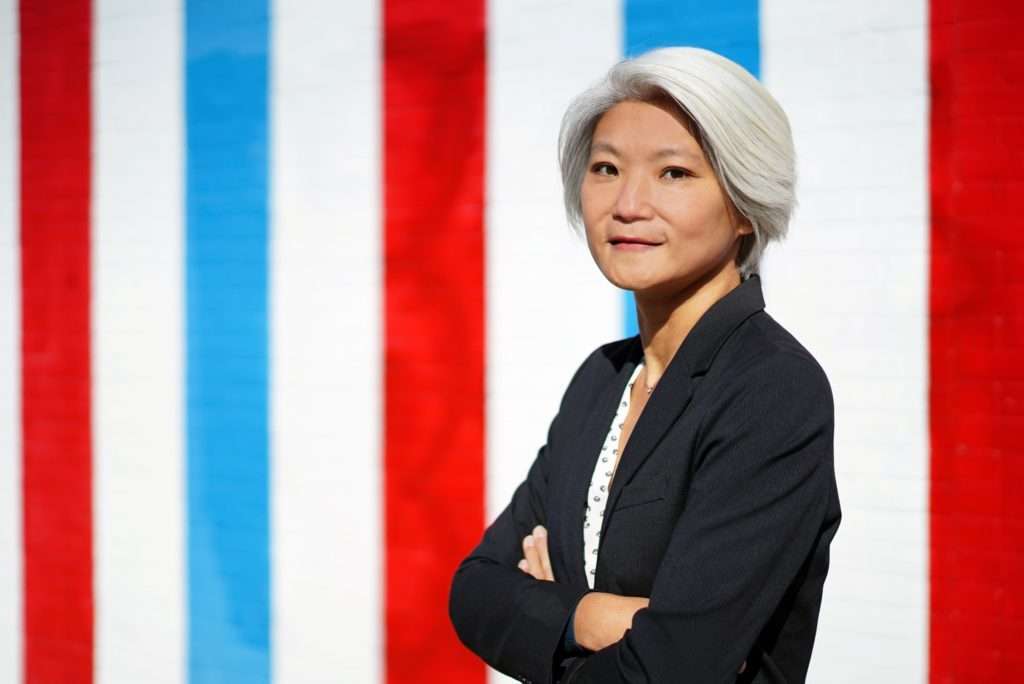 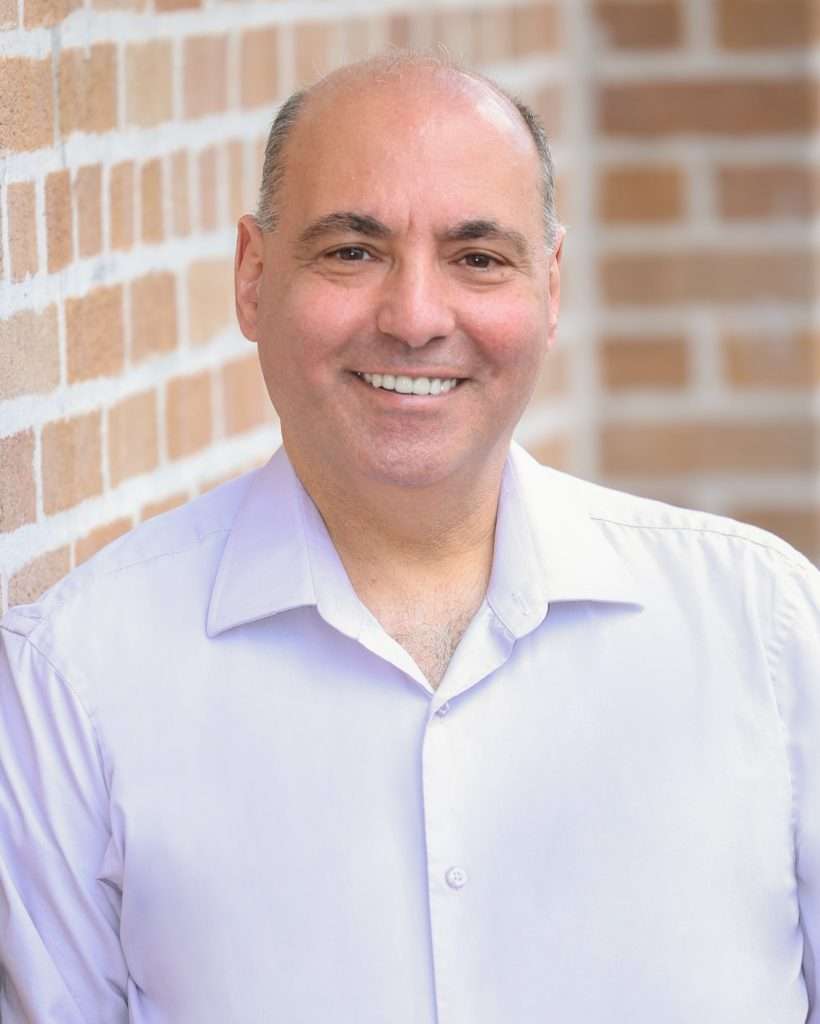 Chu is a former Abbate staffer and Community Board 11 member.

LaBella is a retired detective who was twice elected to District 20’s Community Education Council.

“I’m not giving up until all the votes are counted, however long that takes,” LaBella wrote on Twitter. “There were approximately 4K absentee ballots requested. They have to be received by next Tuesday for the general public, later for the military.”

In other races, the outcome was never in doubt. 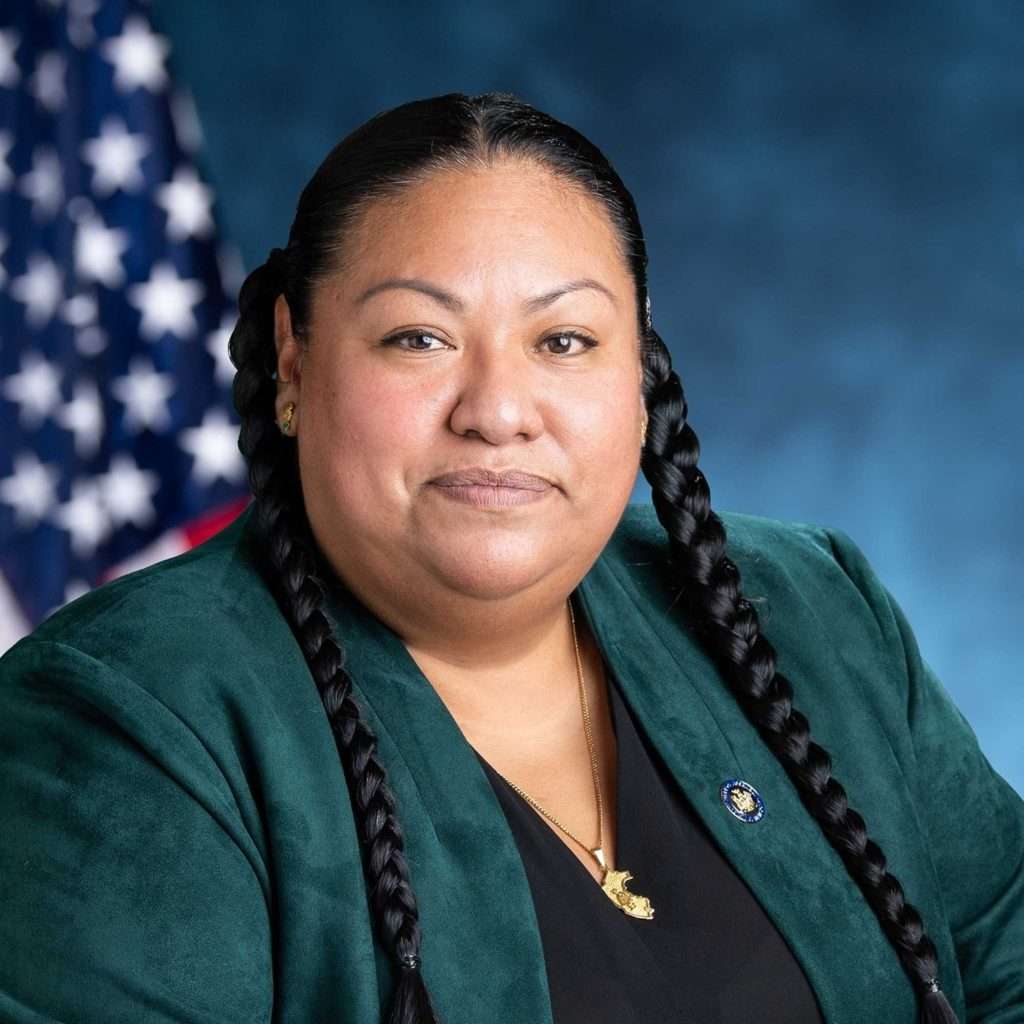 And Republican Michael Tannousis, who represents southern Brooklyn and the east shore of Staten Island in the 64th A.D., ran unopposed. 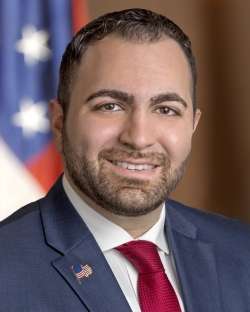 The post Three local races too close to call appeared first on The Brooklyn Home Reporter.

Did you miss our previous article…
https://brooklynjim.com/on-the-avenue-23rd-on-3rd-turns-3rd-ave-pink-for-cause-2/